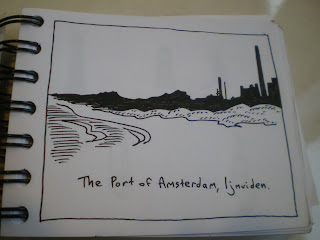 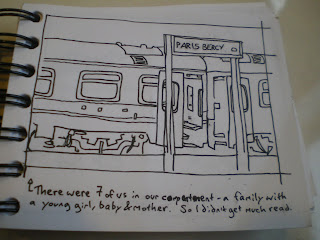 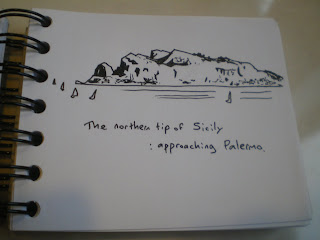 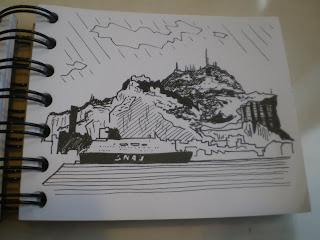 I arrived in Valletta a day before Raptorcamp began. 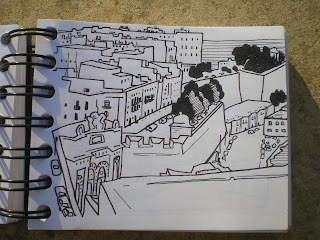 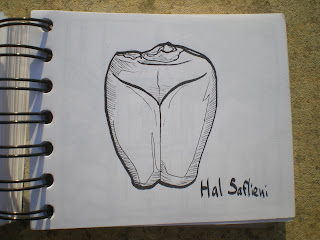 I drew landmarks each time we went out in teams to look for the birds being shot. 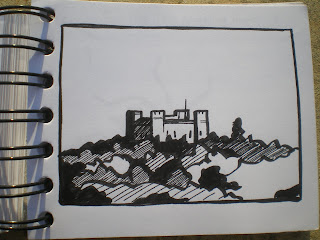 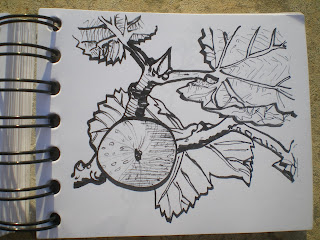 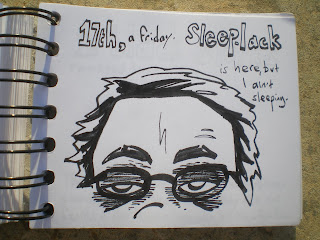 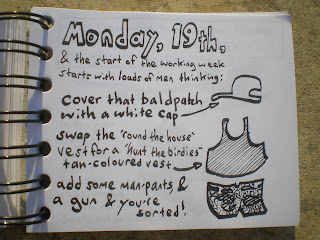 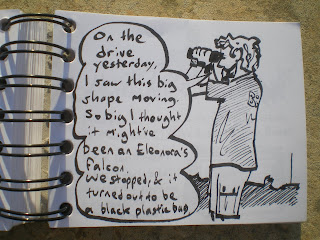 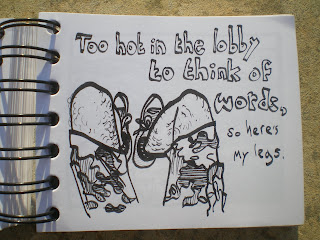 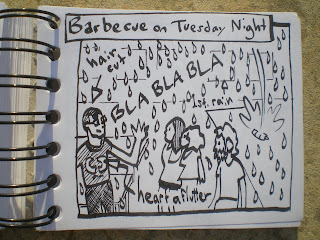 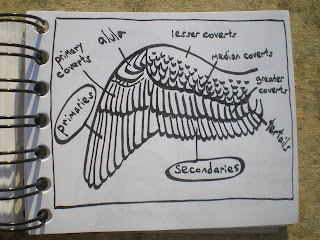 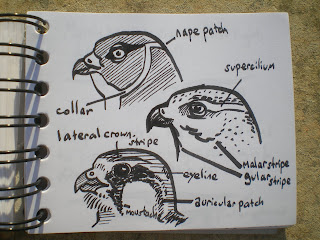 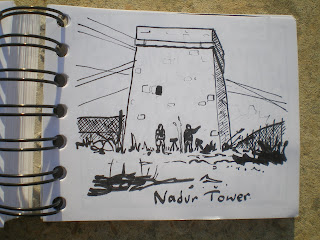 I decided to have an adventure, and left Birdlife for the night to go sleep rough, and greet the first sun of the equinox. 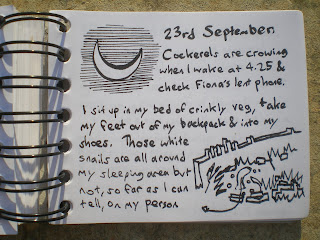 The south temple at Mnajdra is perfectly aligned with the sun at equinox, and also at solstice. I was privileged to see it beam over the hill, through the temple's entrance and to the altar. 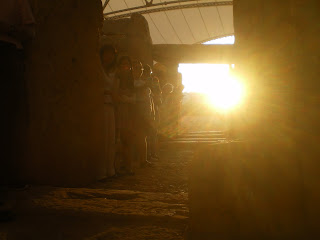 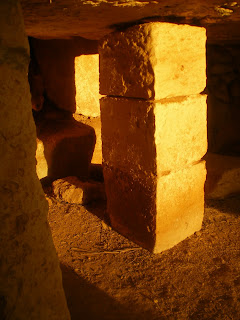 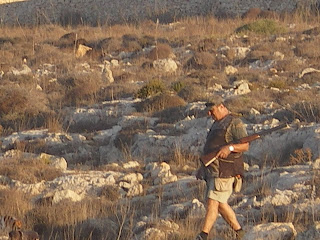 But the experience was ruined by arseholes like this one shooting in and around the temple complexes.
Posted by Michael Duckett at 11:06 No comments:

In a few hours I shall be returning from Malta, where I have taken part in Raptorcamp - an international volunteering effort to help Birdlife Malta stop migratory birds get shot indiscriminately as they try and pass from Northern Europe to Africa.

I wasn't sure at first if I would make a diary zine like last time, in part because I like to shirk the effort, and also because I wasn't quite sure what angle or story it would really tell. Malta Zine 1 worked, to the degree that it did work, in that it was my first attempt at recording the situation in Malta, so there's a directness and a freshness to my experiences, mostly written (as usual) on the spot, without post-editing. It also had the trip to Gozo and the excitement and sense of achievement that we were getting there - the first time that police enforcement was actually cracking down and pissing off the hunting fraternity, who up till that point felt unassailable on the island.

This time around, I wasn't quite sure where to look: my personal diary? the work of Birdlife Malta? the characters of the volunteers who went there? So I started out by just drawing pictures of clear landmarks, and not particularly trying to make an actual diary account. The first few days I was excitably sociable and didn't give much time to the introspection that usually results in me writing the more coherent stuff. I was really, REALLY glad, to meet characters I had met before, and not so long ago. All ages, a range of nationalities, several of whom I had crushes on, several of whom had brought their husbands/sons/travel partners etc.. So I just doodled the odd tower or chapel.

But I got a lot of love back for the first zine I made - tears even appeared in the eyes of one older man as he said 'that was YOU! that was YOU!' And you can't ignore that kind of thing. I felt really relaxed in the group and I started happily sharing sketches (which I usually don't do), and so I started filling in the gaps to tell a basic, summarised diary account of the camp. This was stage two.

Then I was getting a bit emotionally involved, and without going into details, the usual confusions and doubts that appear when you really like someone but aren't sure exactly what it means or how it might transpire, they unsettled me. I felt a bit more useless on the teams (not having bird knowledge, not catching the bastards in the act), and hit an energy low and lost confidence. This led to me getting a little less connected to the life of the camp and I started to wonder what I was doing the zine for again.

So I decided on an adventure - details in the zine, but it involved sleeping rough and ancient pagan architecture. And the camp supported me - they listened with interest to my harebrained childish whims; they dropped me off and picked me up. I felt welcomed in the fold, and that was good. And perhaps my emotional confusions and attachments of the mid-way lull were not so random after all. So I'm leaving on a high again, and Malta Zine 2 will be on its way to the printers before September is out. It will be free to participants, and a dozen or so extra packaged together with the remaining Malta Zine 1's for anybody interested at future stalls and events.
Posted by Michael Duckett at 10:43 No comments:

I'm off today to Amsterdam, then tomorrow to Brussels and Paris, then overnight to Livorno, from where I'll get a ferry all the way down Italy, past Sicily to Malta, where I'll be taking part in Raptorcamp. It will be similar to the anti hunting camp I joined in with in April (and wrote up as Malta zine 1), and a Malta zine 2 is very likely, although now I've been once, it's a bit like 'the pressure's off' so I may not record quite so much. Info about this here.

In the meantime, I'm starting a 3panel comic in the Courier (Newcastle University's student paper):

Posted by Michael Duckett at 04:57 No comments: