I went to the 6music thing on Sunday. I was warned that lots of the crowd were ignorant, and Neneh Cherry was damaged for me by a group I called "club Debs" in my head: I took em to be posh youngsters more used to being in clubs than gigs, who stood in the middle of the crowd and shout-talked to each other the whole way through, backs to the stage. But apart from that, it was great. Here are some diary snippets. 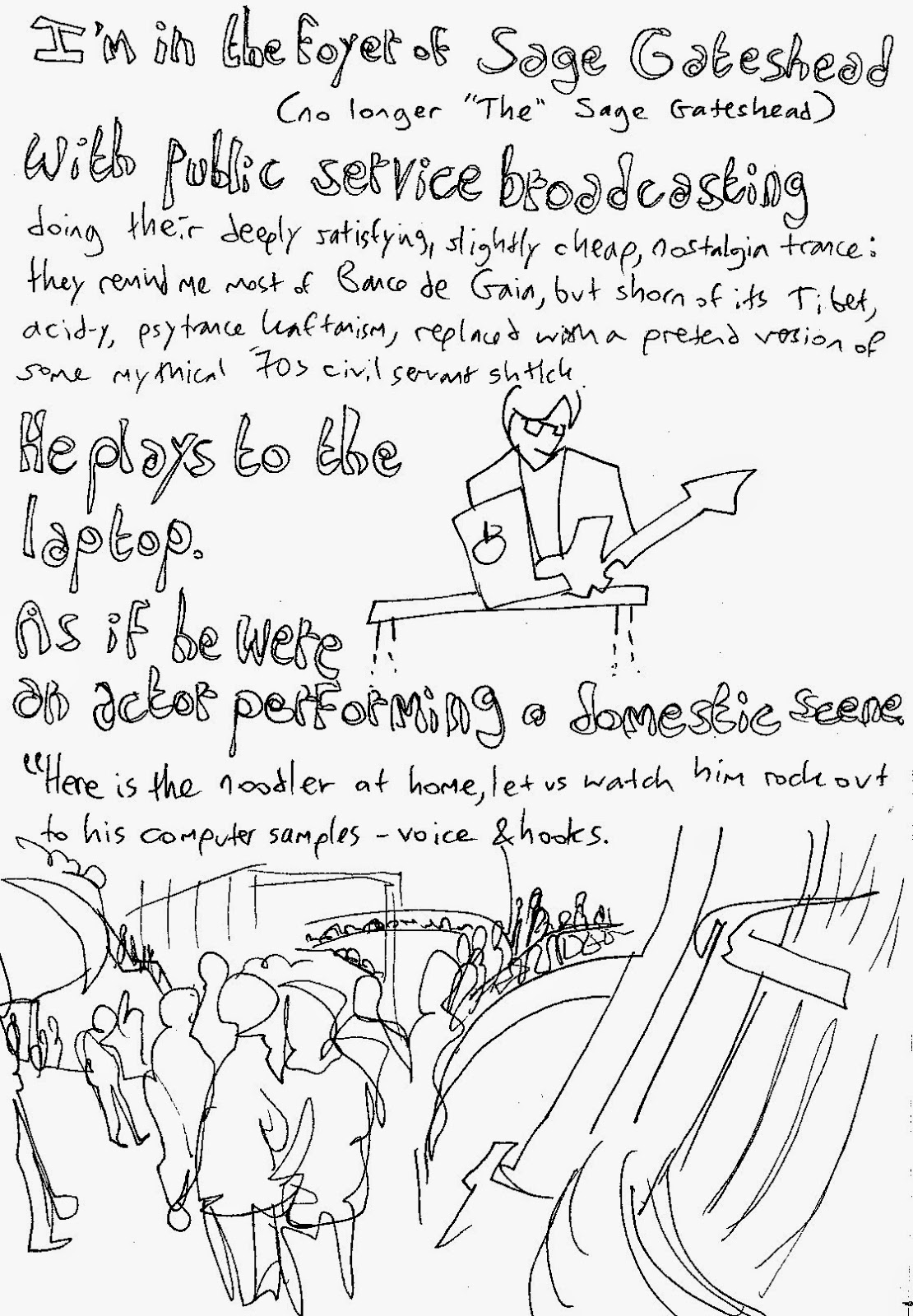 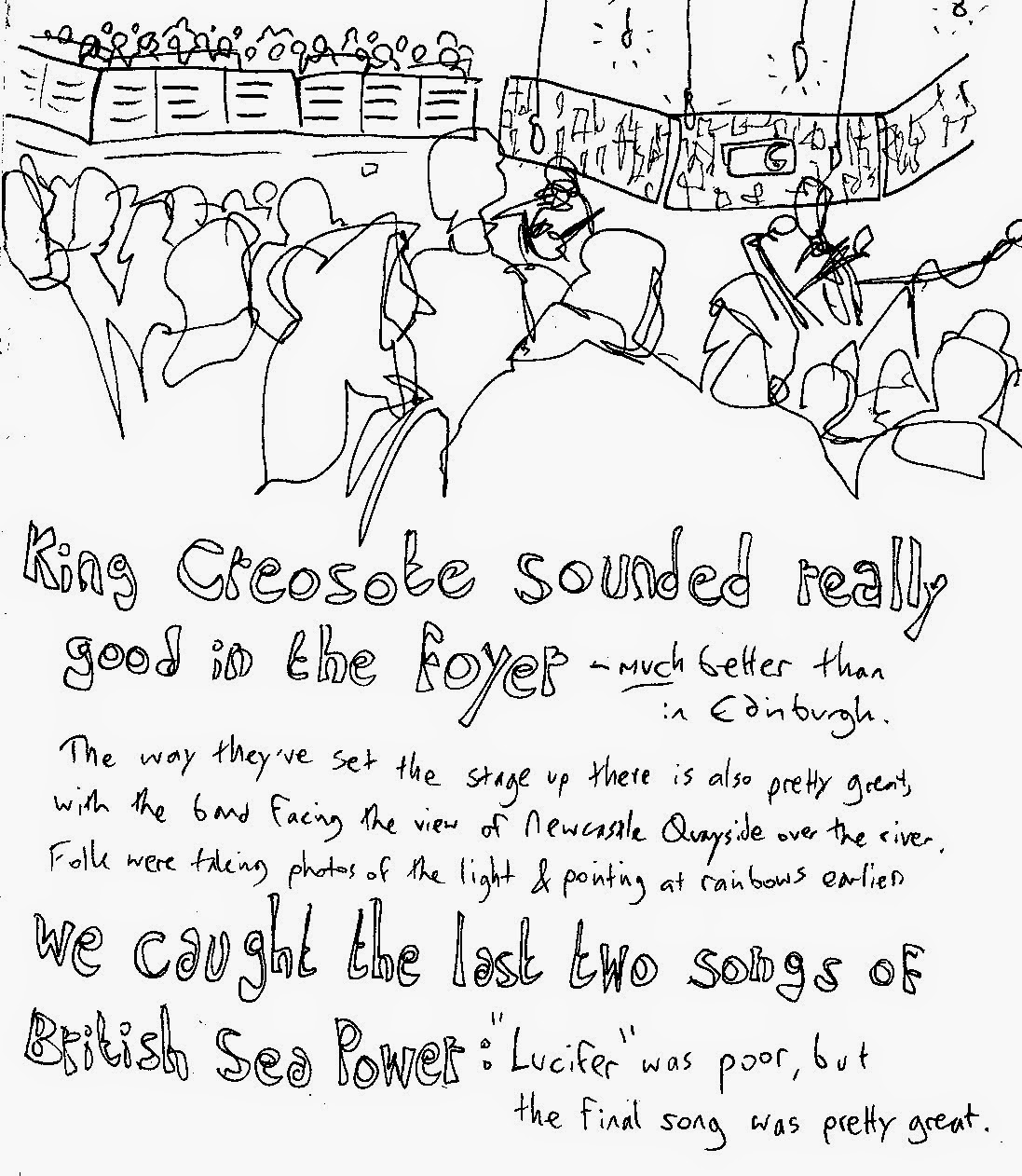 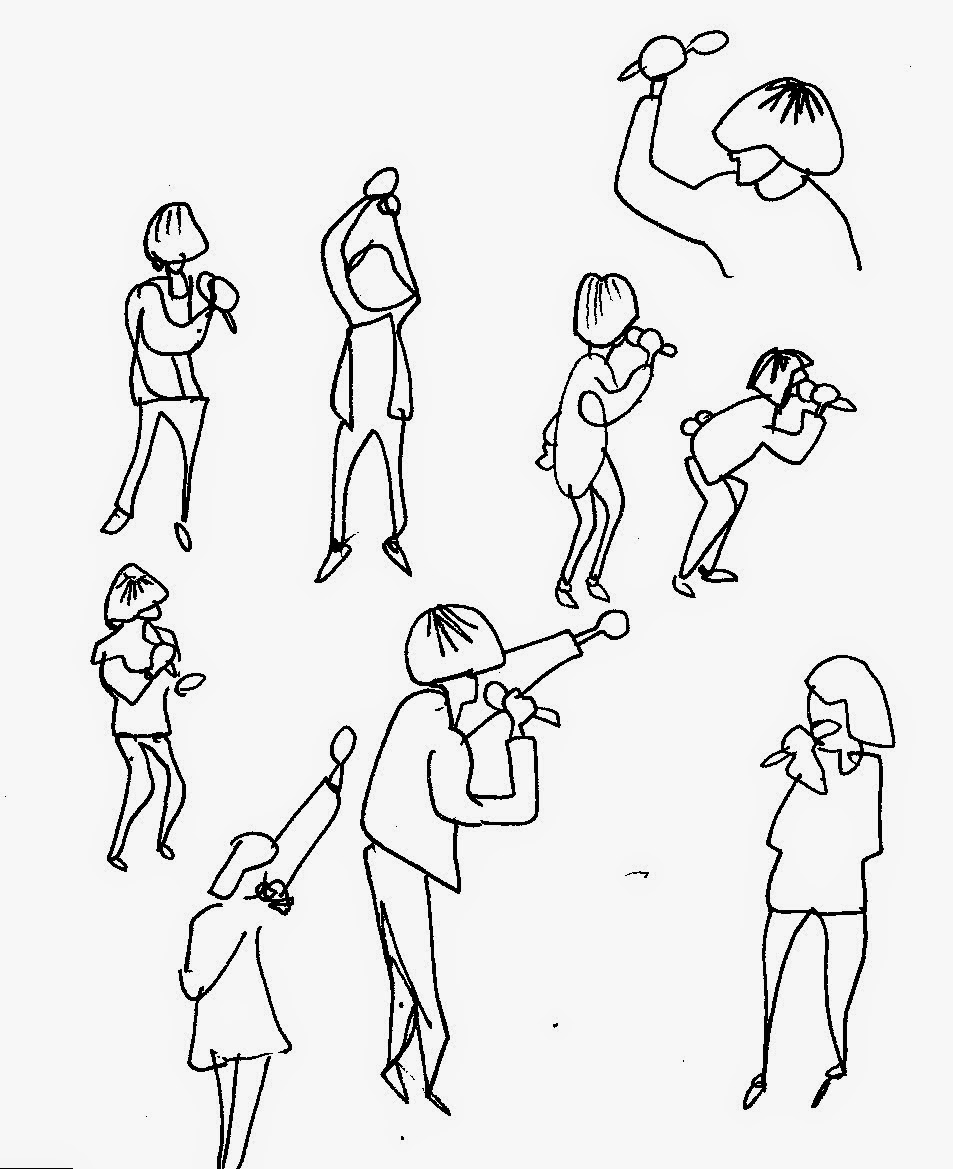 So thankyou to 6music who, for the first time in my memory of Newcastle over the last 20 years. actually BROUGHT a good quality music extravaganza to Tyneside. All the effort's been in the other direction really, so it's nice to be included.
Posted by Michael Duckett at 04:05 No comments: