Googly eyes on some Muppets

As part of the Jim Shaw exhibition at the Baltic and on High Bridge street, loads of us who play with zines, boardgames, comics and other cheap pop culture stuff - with an enthusiastic irreverance - were invited to set up our stalls and do our thing one evening (in fact it was the 17th of January).

One thing I did was set up a chair with a magazine and an invitation on it. I provided googly eyes and glue and then people, at their own pace and according to their own whims, stuck the googly eyes onto some of the pictures inside.

I have now scanned the results (although I will redo it cos it's loaded a bit wrong), which can be browsed through here.

Here are some of my favourite images, with a few more on flickr. 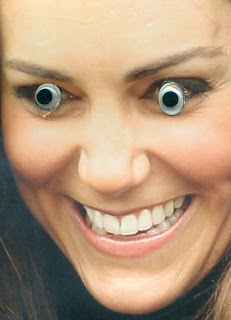 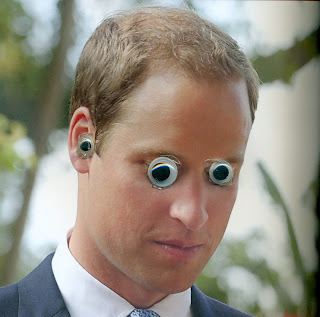 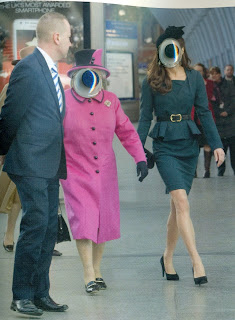 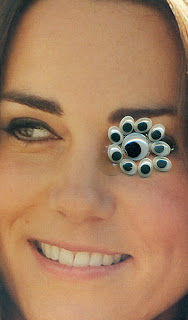 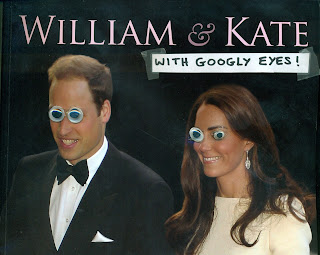 The other thing I did that night will also get scanned and shared at some point in the future. It involved tippex.
Posted by Michael Duckett at 11:16 No comments: